I picked this car up on October 22 2013 with about 65,000 miles on it. It needed new brakes, new hatch struts, a new clutch and new tires. I ended up replacing that stuff and rebuilding the suspension of the car over several years while I figured out what I was really trying to do with cars, given the situation I was in at the time.

Starting in 2014, I began to do some track days and autocrosses with the car and found the car very predictable. However, it was clear some things were not quite right in the front suspension. The driver side lower transverse link had become detached from the inner pivot bushing, allowing the link to get pulled forward on its mount and introducing wear into the arm. My solution was to replace all of the serviceable front suspension pieces: balljoints, bushings, front upper control arms and lower transverse links. I chose Whiteline polyurethane bushings for the front as a compromise with spherical bearings and there are downsides, but they are not enough to change my mind on the choice.

In December 2019, I replaced the factory exhaust with an Invidia Gemini stainless steel cat-back unit. It’s slightly louder than stock and a true dual, so upgrading to full headers or forced induction in the future would be handled well. I also replaced the diff cover with a larger capacity unit, added a Bell Raceworks diff brace, some Z1 rear subframe bushing collars and most importantly, replaced the very broken diff bushing which is a trait of the platform. The differential and subframe pieces transformed the car; there is a slight increase in NVH, but the car is incredibly solid. This equates to significantly improved confidence on track and during autocrosses when you are transitioning rapidly. This has also contributed to significantly increased lateral traction at speed; replacing the shocks with Koni Sports add to that somewhat, but the increased rigidity in the rear has improved the car a considerable amount.

Parts ready to install on the car:

I’m asking $9500 OBO for the car. It has normal 350Z issues, but it is a solid car to build from. It starts and runs and drives every time, and has a recent battery (11/2021). It’s had one accident while I’ve owned it, which the other drivers insurance covered completely (light LF fender damage that was repaired). Otherwise clean title. Comes with all of the extras, no part-outs, sorry. You’ll notice that the car is running lean on the dyno sheet! That is why I’ve included reman’d injectors and fuel rail along with the extra speed parts. That should resolve the lean running issue and increase power back to factory. 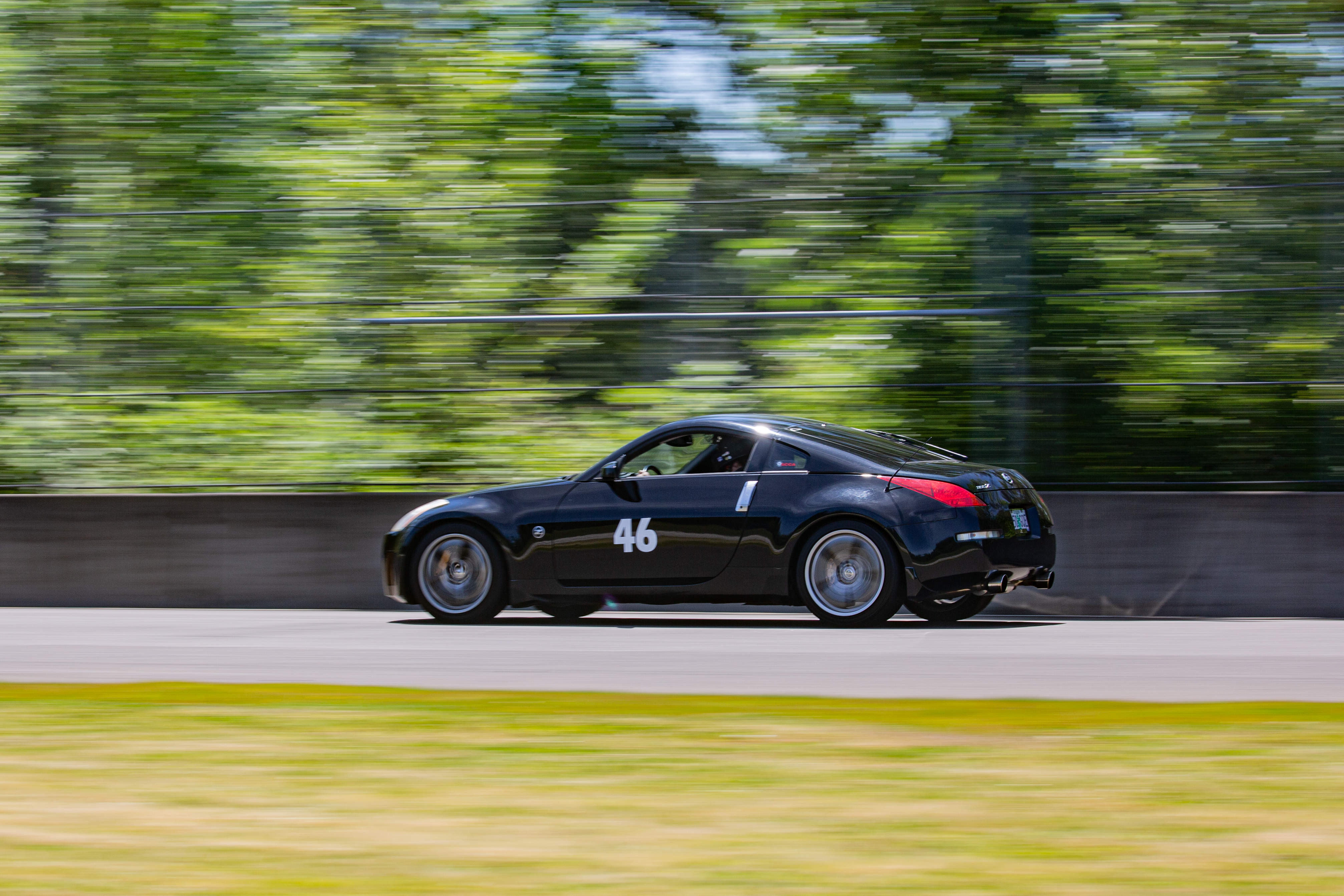 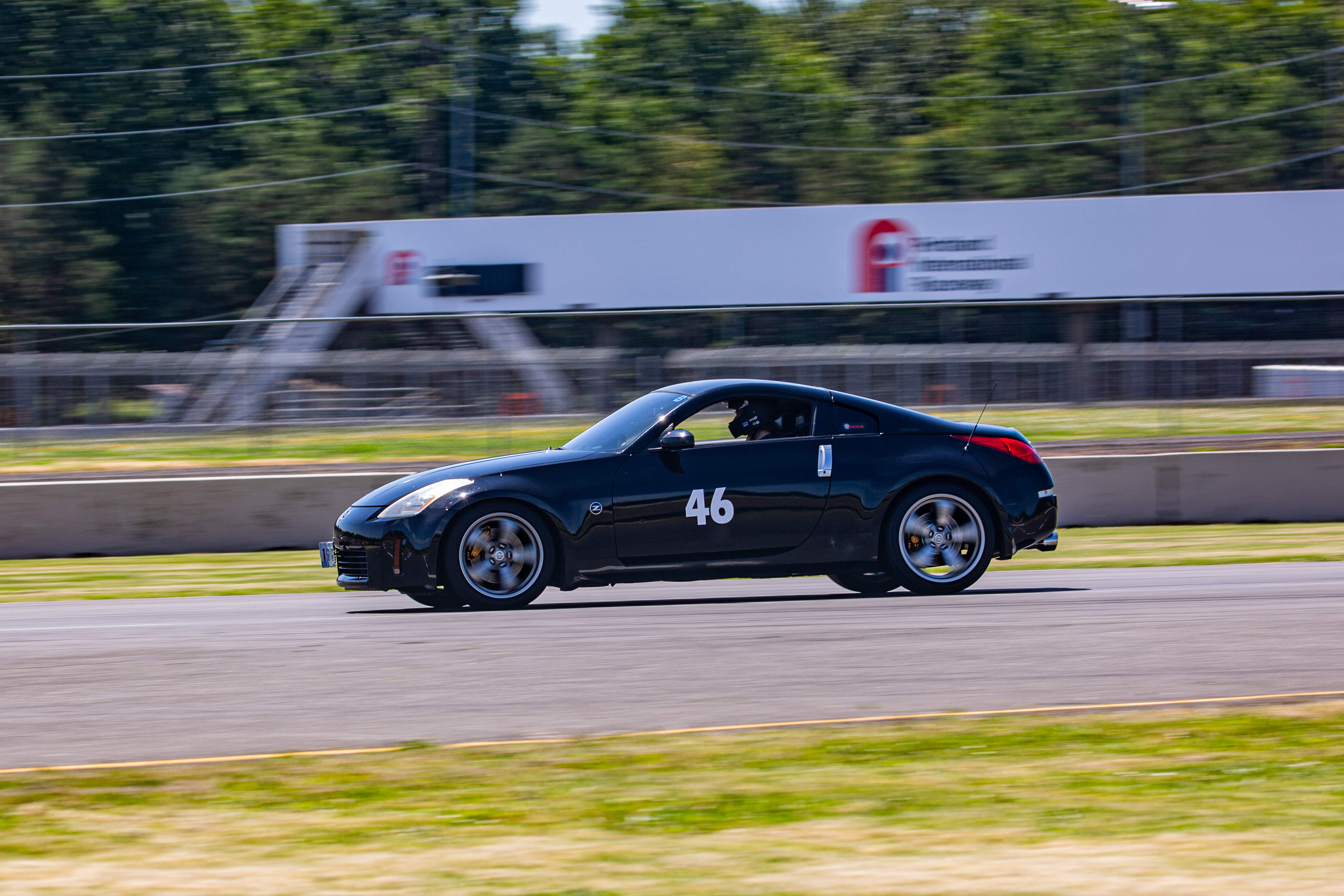 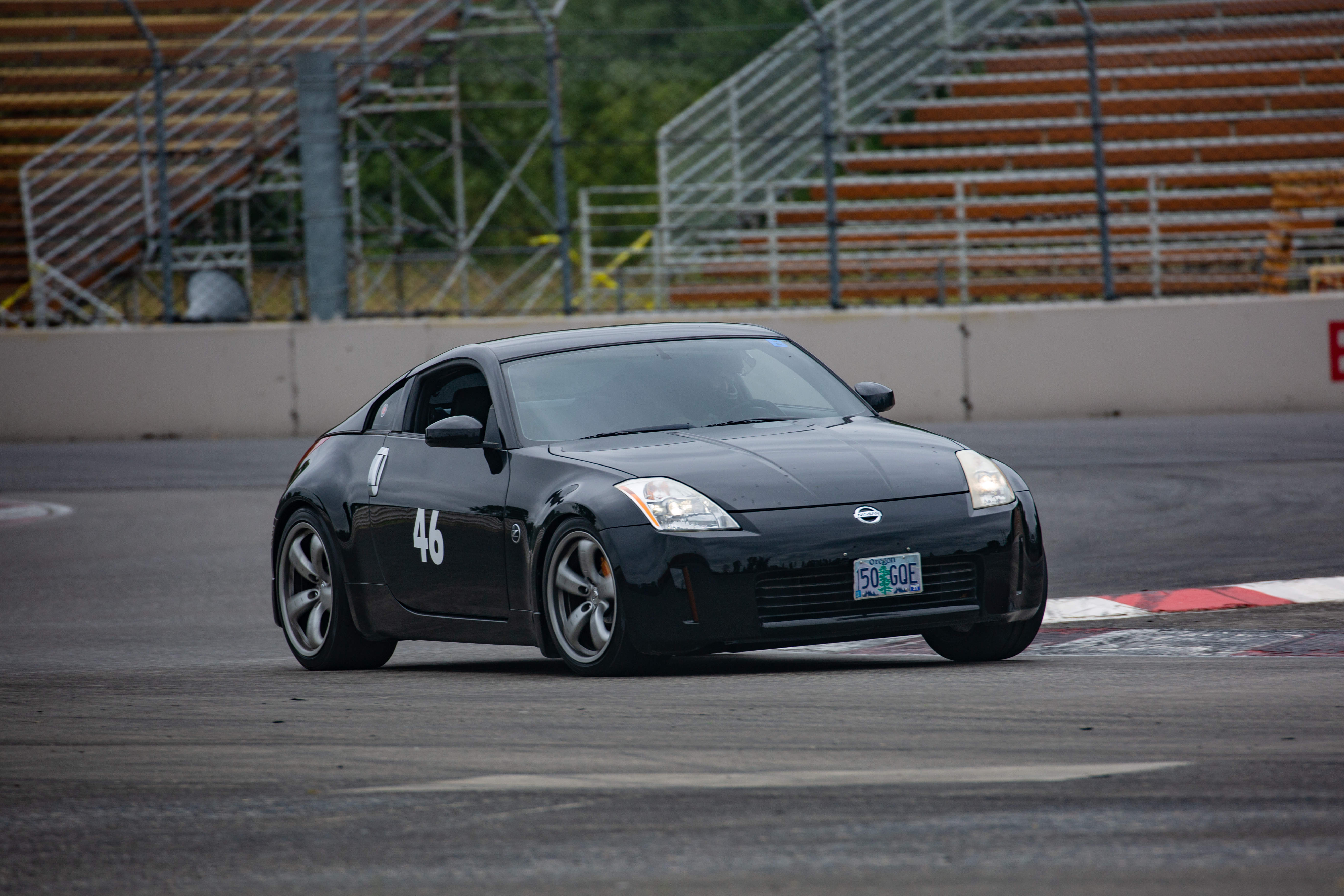 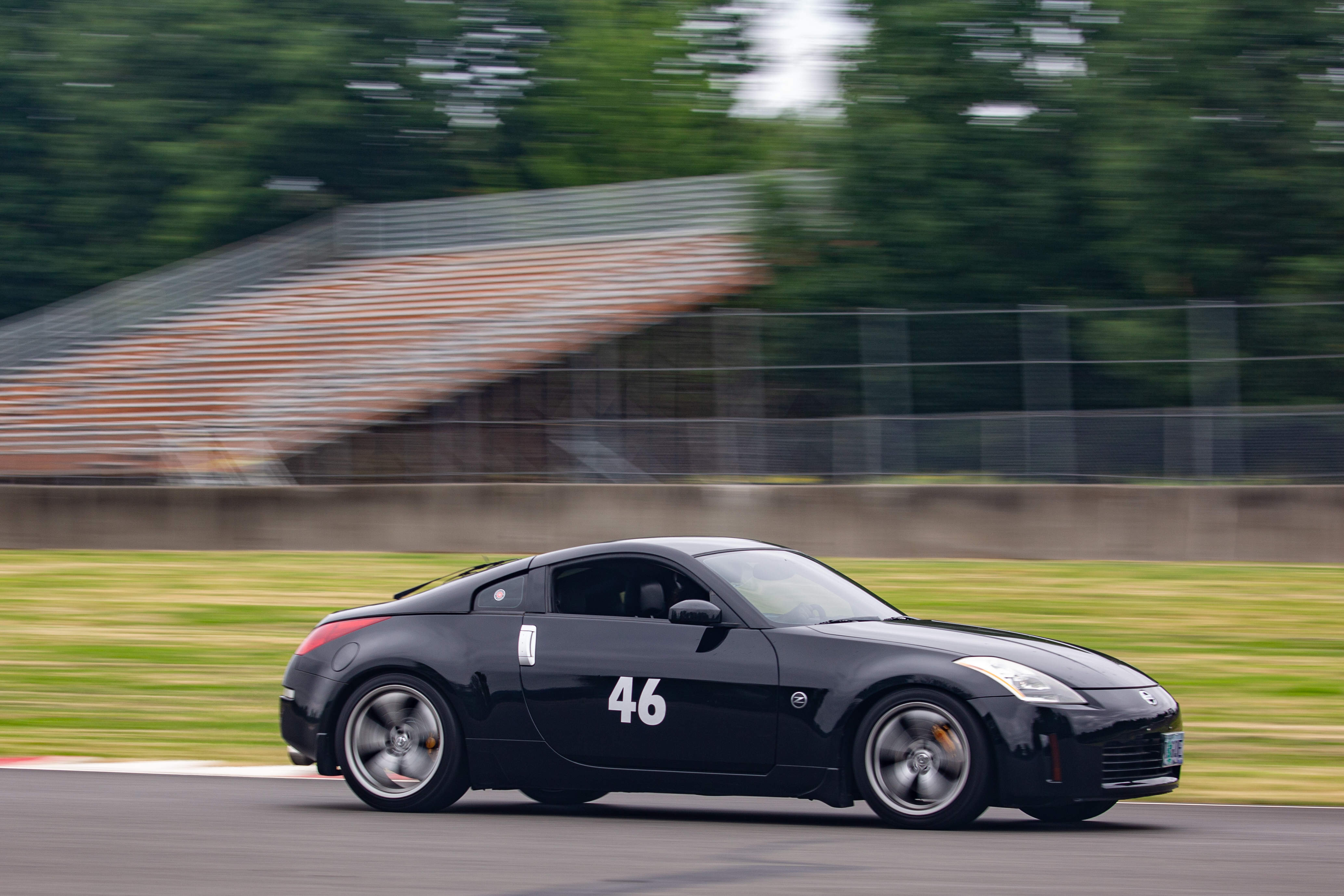 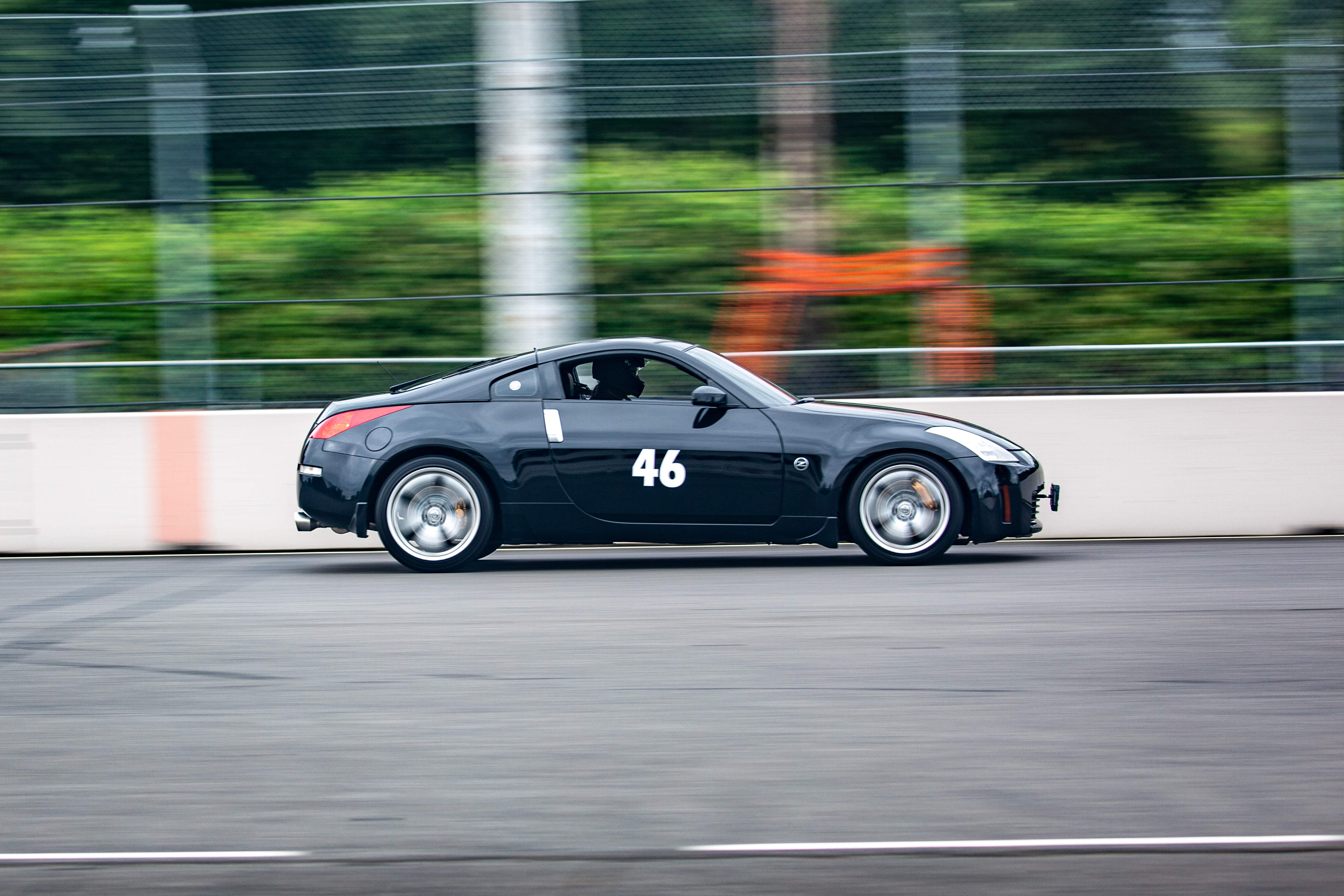 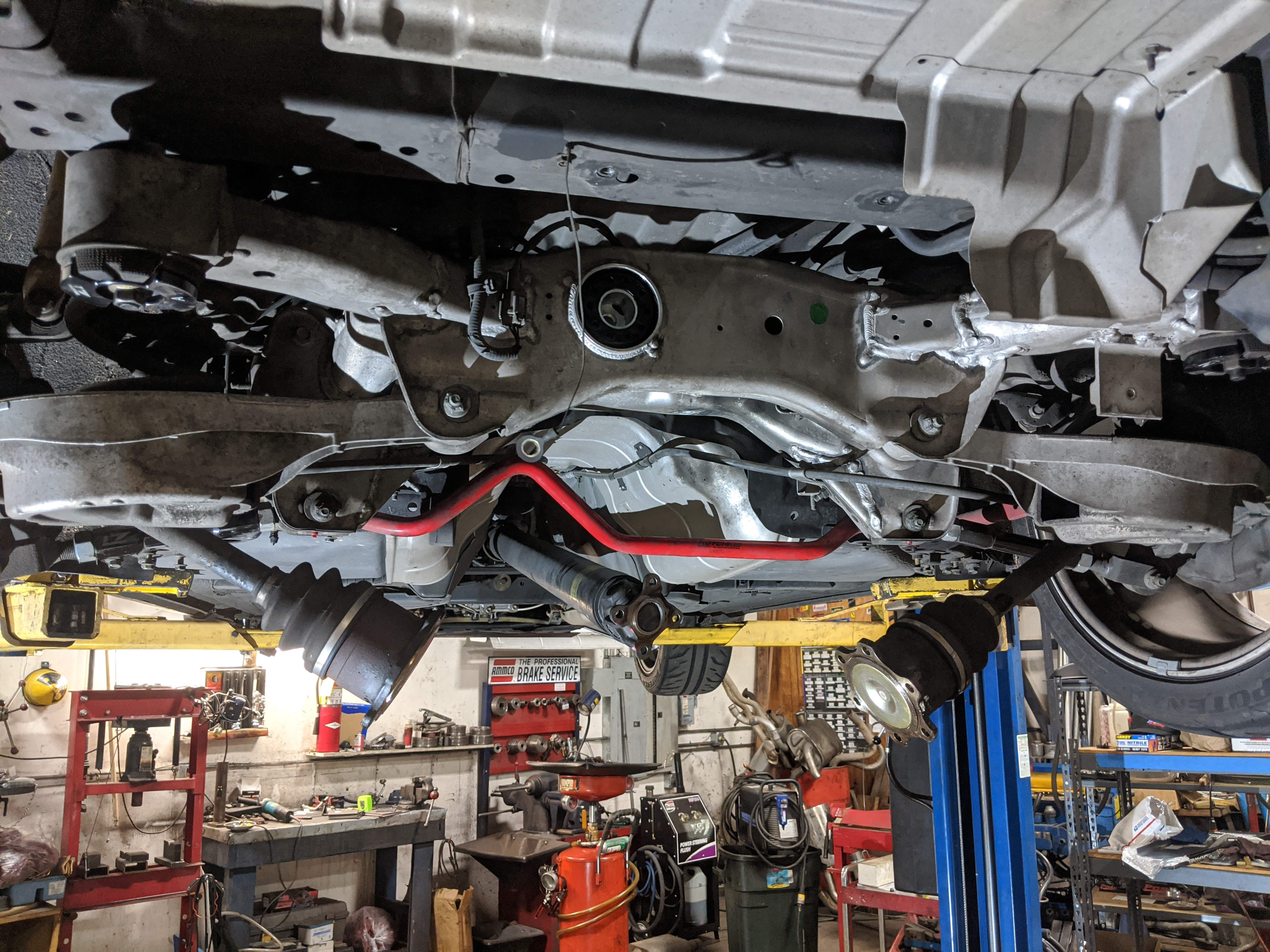 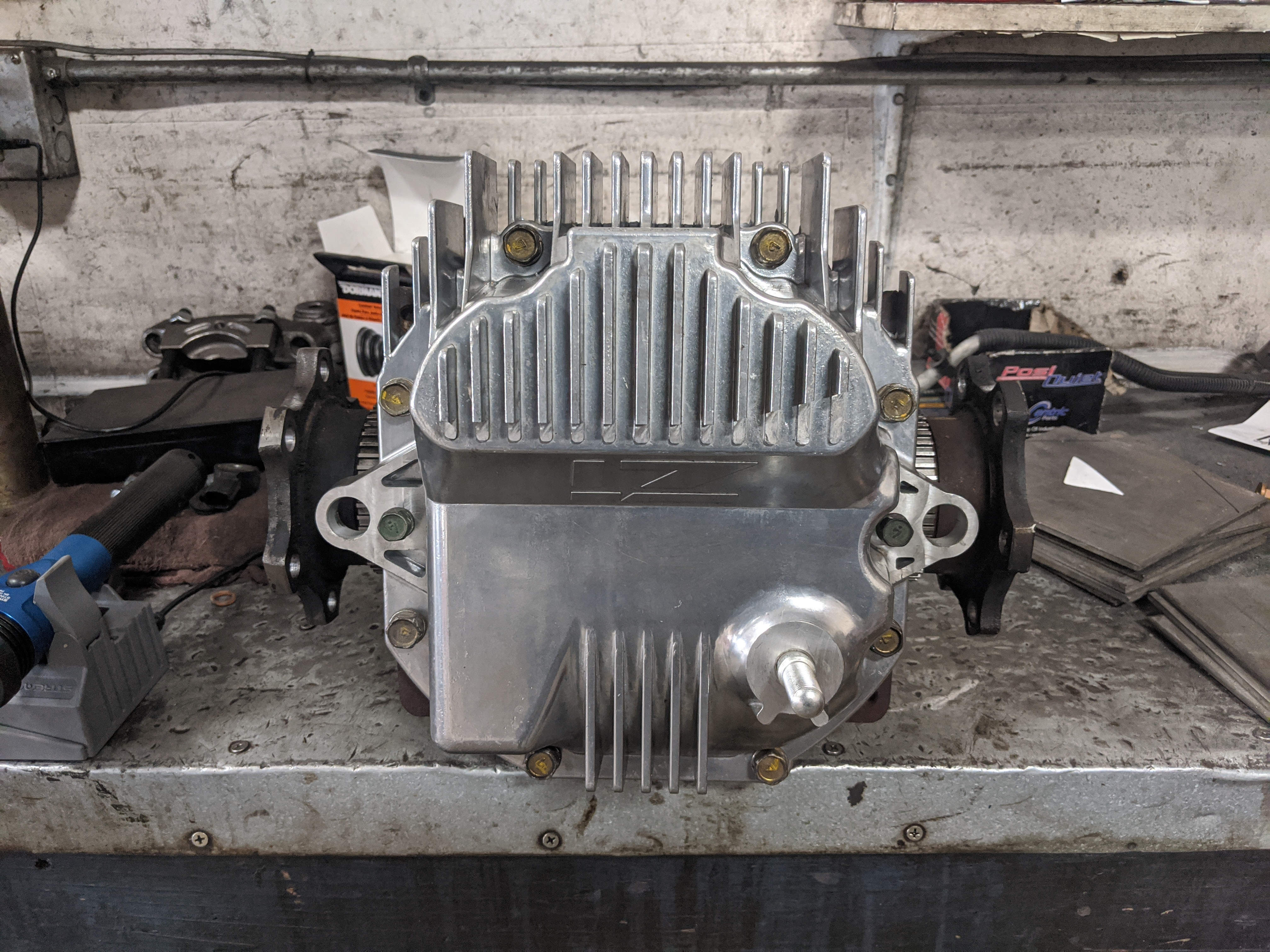 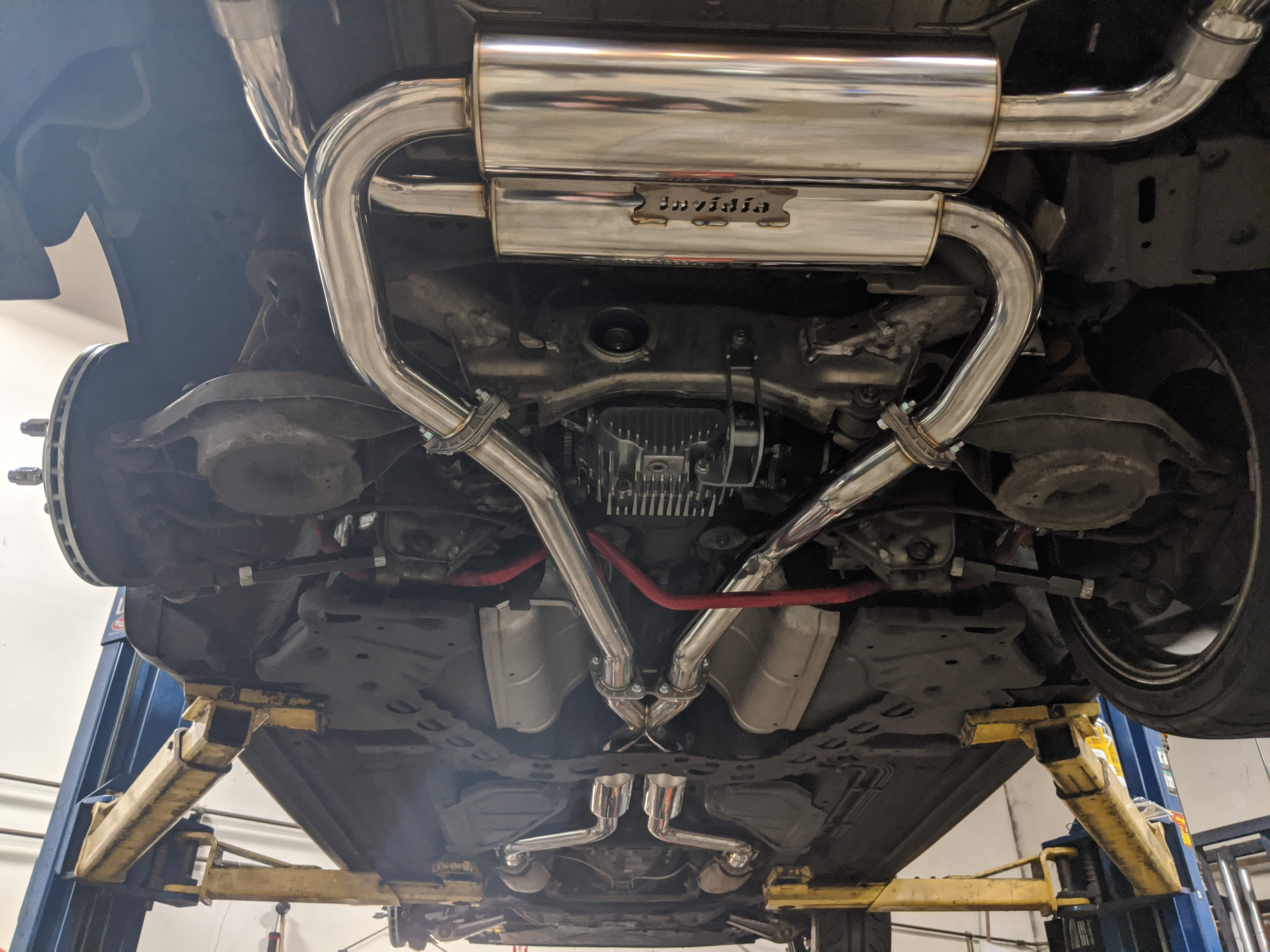 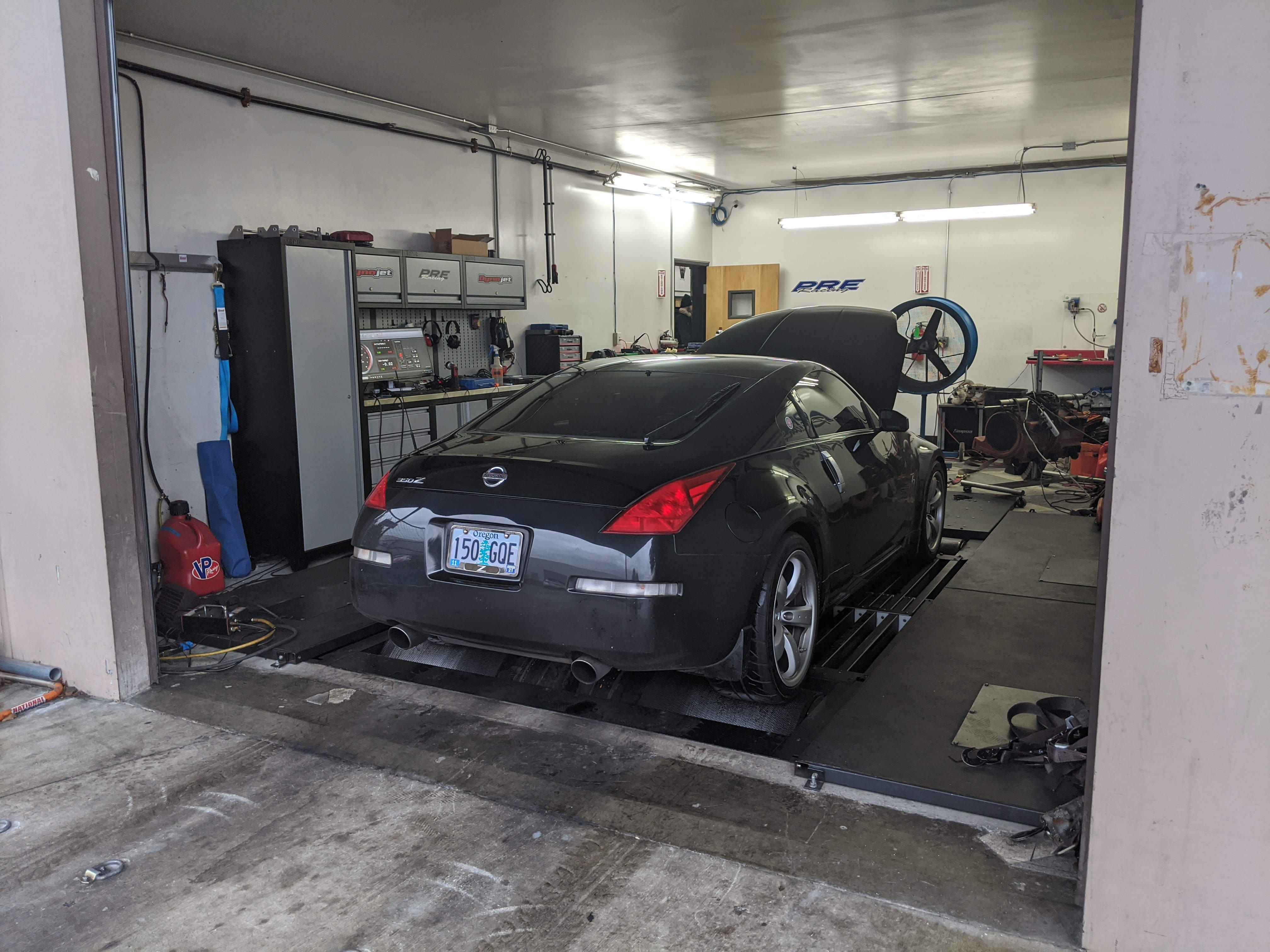 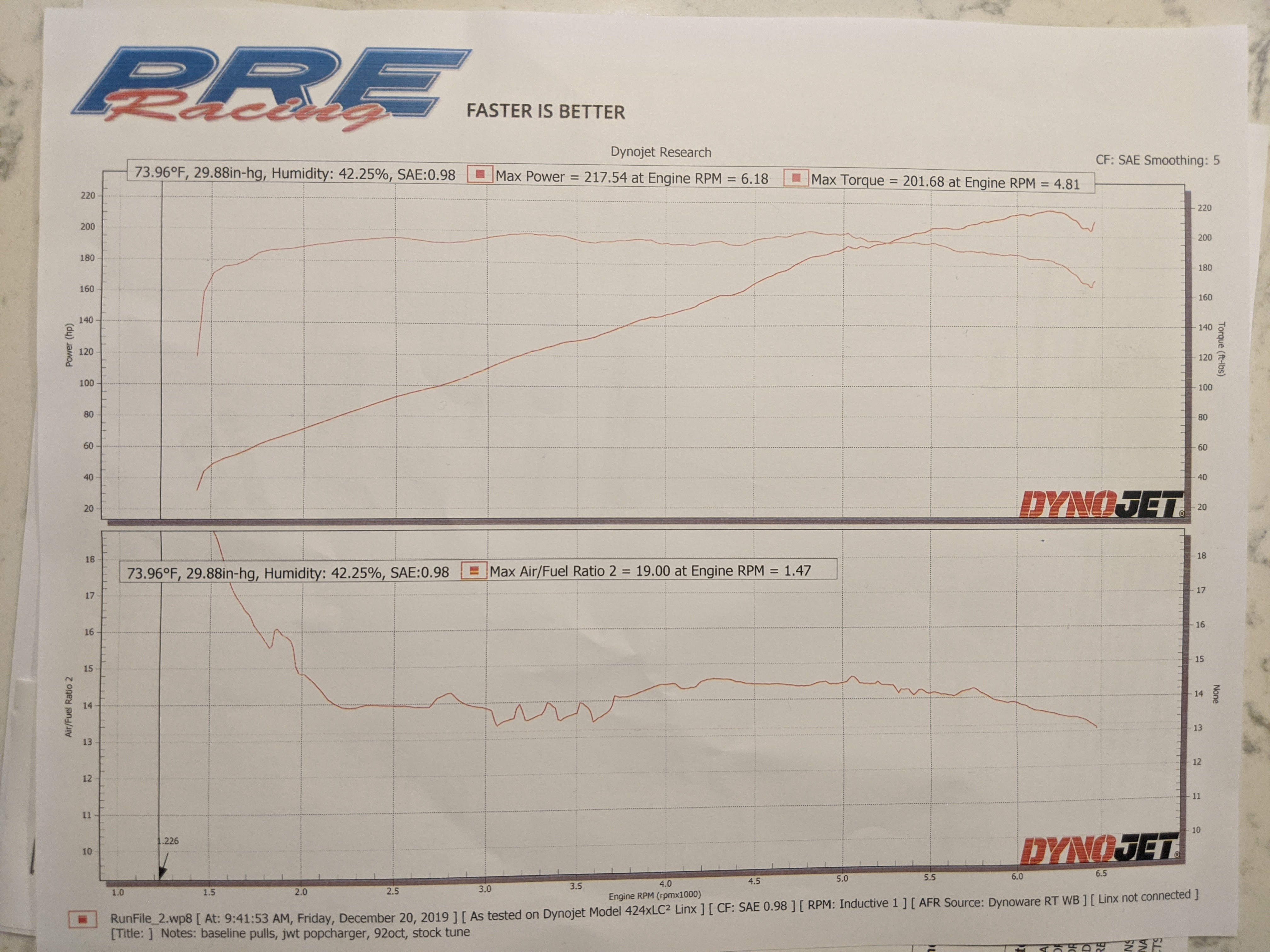